The Gazelle Arroyo C8 HMB Elite is back for
2022 with a couple of key redesign features.   You guys probably know Royal Dutch Gazelle
because, I mean, let's face it, they are in fact   royalty out of the Netherlands. They are some of
the best commuting and leisure bikes you can get,   so let's take a look today at one of their
best, it's the Gazelle Arroyo C8 HMB Elite. Before anything else, we gotta talk about specs,
baby. (Let's talk about specs baby). Starting off   at that motor, we have got the Bosch Active Line
Plus on this bike with 50 nm of torque. That is   a motor, if you're not familiar with it, that
is designed to feel like an acoustic bike. So   it's going to offer that 50 nm of torque, but it
disengages from the motor after that 20 mph limit   very well, which is basically the whole point of
this motor, which is the type of thing you would   want to see on a commuting, leisure bike like the
Gazelle Arroyo C8. It gives a very classic feel to   that classically designed Dutch bike.

That's going
to partner with a 500 watt hour powertube battery   sitting nice and sleek in that downtube. Speaking
of the downtube, as you can see there is no top   tube on this bike, so that is going to make
this one a wave frame. For commuting and   leisure riders, I really think the wave frame is
fantastic. Whether you're going to get groceries   or you've got all your gear for work behind you,
it is much easier to just step over that low   wave frame as opposed to have to throw your leg
over the top tube. Speaking of wave frame bikes,   I am curious to see if you guys have ridden any
wave frame bikes, and what your favorites were,   so let me know in the comments below real quick
before you keep watching this video which ones you   have ridden and which have been your favorites.
But, let's continue talking about the Arroyo.   The Bosch Active Line Plus motor is going to
partner with a Shimano Nexus 8-speed rear hub.   This is a classic internally geared drivetrain
that I think works better than ever this year.   Your groupset is rounded off with Tektro
hydraulic disc brakes on a 180 mm rotor up front   and a 160 mm rotor in the back.

Honestly, they
180mm rotor is pretty beefy for this type of bike,   so that's nice to see. Even though you're
only getting 2 piston hydraulic disc brakes,   I think it is going to be plenty of stopping
power. Something that Gazelle has been very   successful with and continues to be this year are
there comfort features. You do have some travel   up front in that nice, aluminum fork. It's going
to be about 30 mm of travel and that's going to be   matched in the back with a suspension seatpost.
Gazelle simply lists that seatpost as "sprung"   which I think is pretty cool, but it is a very
comfortable ride.

Of course, you've got that wave   frame and you have the Gazelle Switch stem, which
is a way that you can make the handlebars work   for you no matter how you like to ride. So if you
want them really far back, and you can sit totally   upright, that's cool! If you want to put them
forward and get a little more aerodynamic, you   can do that as well. This is such a better system
than say getting a regular commuting electric bike   and then putting on an adjustable stem. And you've
got to mess around with a hex wrench and all that.   With the Gazelle Switch Stem, all you have to
do is unlock it, mess around with it however you   want, put it in whatever position, and just
put it back in as you're seeing right here.   On any commuting or leisure bike you definitely
want a rear rack and I prefer mine integrated   as this one is. That rear rack is going to carry
27 kilograms which is an upgrade from the typical   like 22-25 range.

Doesn't sound like much, but
it's really almost 5 more pounds. Plus, you have   an integrated rear light as well. This thing is
pretty beefy too. It gives off a lot of light.   And fenders on both wheels, with that front wheel
having an integrated lights as well. On top of all   that, you have got the AXA defender cafe lock.
I really like having these cafe locks in there.   It is so easy to just come in and swipe a wheel.
But you don't have to worry about that with this   defender lock. All you have to do is lock this
thing up and then your drivetrain and your rear   wheel are totally safe. So I've always had great
experiences on Gazelle bikes, and I've gotta say,   the Gazelle Arroyo C8 for 2022 is really no
different.

This is an extremely comfortable   ride not just in the specs, but also in the actual
usage of the bike. The versatility of that Gazelle   switch stem makes it a bike that is just as
capable of cruising by the beach as it is of   commuting on a daily basis. What helps a lot with
that is that Bosch Active Line Plus Motor and the   500 watt hour battery because it's a lower torque
motor, you are not using as much power, so I was   pretty easily able to get between 30 and 40 miles
no problem. 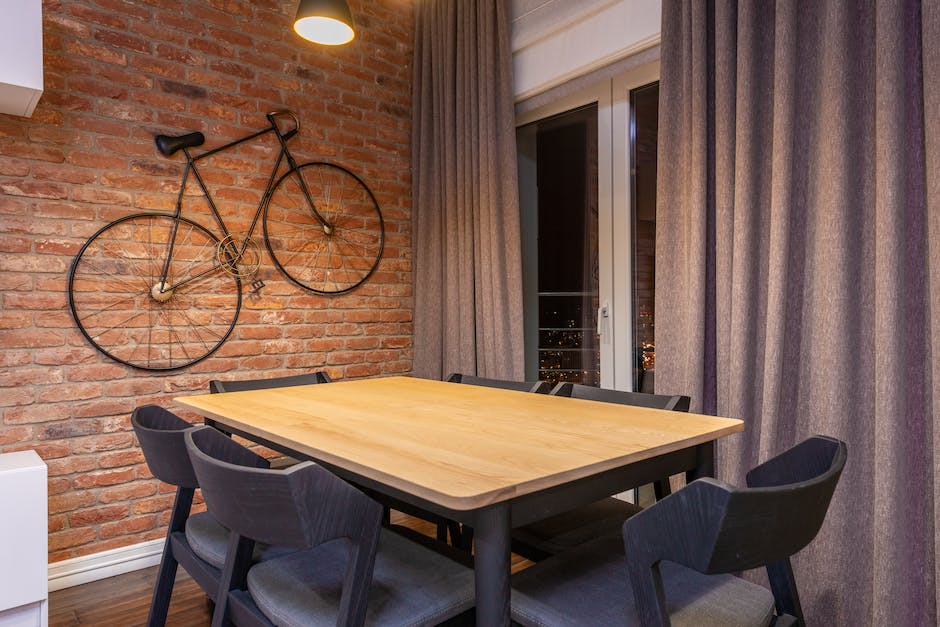 If you're being more conservative I   would say you would actually be able to go higher
than that 40 mile mark as well. I'm a big fan of   the Active Line Plus motor because it can keep you
in the action. But honestly, if you pump it up to   turbo, you're going to have no problem getting up
some pretty significant climbs, especially when   it's partnered with that Shimano Nexus 8-speed
drivetrain. I couldn't find a spec on exactly what   the gear ratio was here, but to me it felt that
it offered about as wide a gear ratio as a 9 or 10   speed derailleur. The other benefit of this motor
is that if you are person who still gets a little   bothered by motor noise, there is almost none on
the Active Line Plus motor, so that is something   to consider. Some of you might be looking at
those Schwalbe active plus tires and wondering if   they're going to offer you enough forgiveness if
you're hitting any potholes or anything like that,   and I gotta tell ya, if you're coming from an
Acoustic background, these are actually pretty   chunky.

And I think as an electric bike rider,
you're going to be happy to have those 47 c tires   when you get past that 20 mph. The Bosch Active
Line Plus is going to let you go over 20 mph,   and those tires not being too, too chunky like
a plus size commuter means that you're going to   be able to get past that 20 mph limit even more
easily. Plus, that 30 mm of suspension in that   front fork does offer a lot of forgiveness
as well. You will sometimes experience some   squirreliness in these wave frame bikes, but I
really didn't feel that in the Arroyo, especially   when you had those handlebars a little bit lower.
I felt like it was really sturdy, and I never felt   squirrelly going into turns on the Arroyo.

One of
the other benefits of buying from Gazelle is that   because they have been doing this style of bike
for so long that the Gazelle Arroyo C8 is going   to perform just about as well as any other bike in
their lineup. But, if you do run into any issues   with the availability of the Arroyo C8, I would
definitely recommend taking a look at the Ultimate   C8, or upgrading all the way up to the Ultimate
C380 HMB. These bikes are going to offer some nice   upgrades. Like, in the case of the Ultimate C380,
upgrading to that Enviolo C380 drivetrain with a   gates carbon belt drive, and also a stronger Bosch
motor.

The Gazelle Ultimate C8 will upgrade things   like a gates carbon belt drive and a little bit
more travel in that suspension fork. But with any   of the Gazelle bikes, you can not really go wrong
this year in terms of a commuting or leisure bike,   especially at the price of the Gazelle Arroyo C8,
which is only going to run you right round $3700,   but you can get pricing on all the
Gazelle Bikes by clicking this link   right up here if you want to go check out
the Gazelle bikes on flyridesusa.com, or   the first link in the description below.
Don't forget to like this video. Also,   if you're looking for more Gazelle reviews,
or just electric bike reviews in general,   makes sure to subscribe to the fly rides electric
bike channel, so you don't miss out.

While you're   here, why not go check out what it's like to
live life on a Gazelle electric bike. Or check   out any of our other videos. Thanks for watching,
you guys, and, until next time, enjoy the ride..