At first, E-Bikes looked a bit weird
on the city streets – traveling faster   than a conventional bicycle, with
the rider having to barely pedal. Now, there are many different makes, models,
designs, and levels of electric motor assistance.   All the way from helping with steep hill climbs up
to and including never having to pedal again. To celebrate the E-Bike, here
are the top 5 most innovative   American electric bike companies right now. To get notified when a new video
is posted hit the bell icon below,   right next to the subscribe button. Thank you for watching, Mind's Eye Design! Juiced Bikes owner and founder Tora
Harris graduated from Princeton   University with a double degree in
Mechanical and Aerospace Engineering.   He's also a supreme athlete, breaking multiple
high jump records as well as being a 5-time   American champion and representing
his country in the 2004 Olympic Games. A career at NASA just wasn't his idea
of what his calling in life should be.   So he took his book-smarts and
love for more athletic pursuits   and combined them to develop some genuinely
wondrous ways to get around on two wheels. Juiced originally started out as a
lithium-ion battery importer back in 2009,   before Tora took a leap of faith and starting
developing and manufacturing his very own E-Bikes.   At present, Juiced Bikes offers a variety of
makes and models to suit a range of applications.

The Scorpion is a moped-style step-through E-Bike
with an open-top frame that houses a massive   52-volt battery capable of speeds up
to 30mph over a 70-mile max range. The   unit itself is very stylish and does away
with conventional spoked bicycle wheels   using rims with 6 thick side supports
radiating out from their centers instead. The Scrambler is a best seller and is aimed
more towards the off-road adventure bike market.   A dual battery system extends
the range up to 100 miles   and packs slightly more grunt to deal with
the hilly incline nature of dirt tracks.   It also features hydraulic disc brakes
and puncture-resistant, knobbier tires.

The CrossCurrent is a top-rated
commuter E-Bike in its own right,   with Forbes Magazine labeling it a
"true car replacement." It's perfect   for city travel and can be upgraded to the

RipCurrent. It's the ultimate fat-tired E-Bike   for those wanting to nimbly navigate
tricky terrain in absolute comfort.
For well over a decade, the Colorado-based
Optibike has been one of the premier designers   and makers of E-Bikes in all of the USA – often
referred to as the Ferrari of electric bikes. The   founder of the company, Jim Turner, is a former
two-time MotoX National Champion. So he knows a   thing or two about what it takes to compete with
two wheels and a motor at the highest level. A stint in the Advanced Vehicle
Controls Division at Ford Motor Company   after receiving an advanced degree in
engineering from Standford University   left him feeling disillusioned and frustrated by
the slow rate of progress in the corporate world.   After 9 years of development,
he started Optibike in 2007.

Their E-Bike range starts
out with the Urban Series.   The base model is quite affordable and
offers excellent value at a low price point.   Sporting a conventional frame
and a 500-watt mid-drive motor,   a distance of up to 40 miles can be traveled at a
leisurely 25mph. There are options to beef up the   brakes, upgrade the suspension, and add gears
to the rear hub for the more serious cyclists. The Pro Series is Optibike's mid-range option,   with a standalone set and dropper style
frame to keep weight to a minimum.   A larger battery ups the range to 60 miles on a
full charge, and heavy-duty suspension comes as   standard. The propulsion system is more durable
thanks to a Gates carbon belt drive system. For those who want the best – there's the Elite
Series. The electric motor is much more powerful,   with 1650 watts of power and 190nm of torque
eating hills and steep inclines for breakfast.   The top speed has also been nudged up to 36mph,
and as such, the Elite Series is road legal.
BikeFriday is a pretty unique company, who
believes that the bike has to fit the rider – and   not the other way around.

They're known for
building bikes to suit the customer's needs, and   if one of the 71 different style offerings doesn't
work for you – they'll make a custom-made one. Brothers Alan and Hanz Scholz made a bit of a name   for themselves competing in tandem bike
races around the country back in the 80s.   Their outside-the-box thinking and innovation
gained them success on the circuit before   turning their sights and bicycle mechanic prowess
towards the business sector – forming BikeFriday. The company offers various electric assist
options that can be incorporated into any   of their 71 different designs.
Each system sports a 36v / 15-amp   hour battery with differing capacity and a
motor built to support a max speed of 20mph. Unlike other E-Bikes, a BikeFriday is pedal
assist only and won't move forward unless   at least one rider is peddling. The motor
itself is super smooth and ultra-quiet,   and aside from breaking a little
bit less of a sweat during a ride,   it is designed, so the rider
doesn't even know it's there. 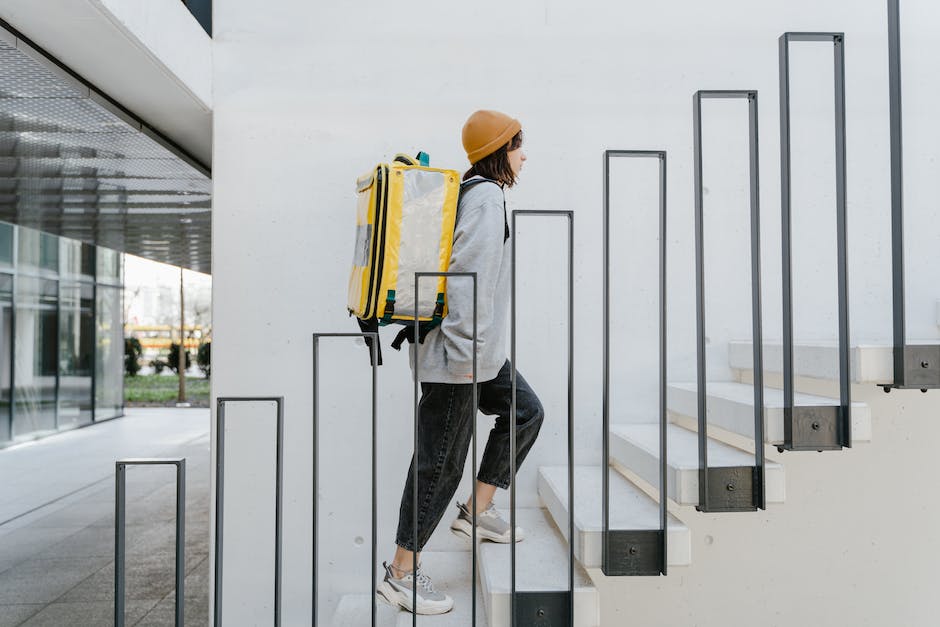 The reason why they're so popular is that
they break down and fold away to fit into   a regular-sized suitcase. It makes the bikes
perfect for the cyclist who needs to catch a   plane to complete individual legs of
a long tour around the countryside. Another cool thing BikeFriday does
across almost their whole range   is to offer a particular style as a tandem
option. Perfect for parents and their children,   couples, or brothers like Alan and Hanz
themselves to enjoy cycling as a pair.
The not-so- creatively named Electric Bike
Company hails from California and builds   their two-wheelers locally in good old
Newport Beach. Their goal is to produce   the best electric cruiser globally, using
high-quality materials and local know-how. Founder Sean Lupton-Smith decided to
move away from a successful career   as a restaurateur after witnessing the birth of   E-Bikes and what they meant for the
transportation and mobility industry. All of a sudden hilly terrain,
distance, age, fitness levels,   or poor health weren't the roadblocks preventing
people from cycling that they once were.   All he wanted to do was be
a part of the revolution.

Electric Bike Company now caters to the
99% of the US population who can cycle.   They combine responsible consumerism and
ethically manufactured bikes with luxury   and style. Creating a pretty impressive variety of
bicycle styles, with features mixed and matched,   produces a fully customized
experience for each individual rider. It's the little things. A pair
of temperature sensors in each   battery pack ensures that it's shut down
immediately if the unit gets too hot.   Completely eliminating the fire risk that is
sometimes associated with lithium-based batteries. Each of the 7 different styles can be
equipped with electric assist options, taking   the rider up to 140 miles before that battery
requires replenishing at an impressive 28mph.

Easily the company on our list
makes the coolest looking E-Bikes   courtesy of their double wheel design.
Rungu is another Californian-based company   that has come up with a Californian
solution to a Californian problem. Riding on the soft sand is really hard, and sure, fat-tired E-Bikes can   do straight lines fine but become stuck as
soon as they attempt to turn left or right. Whenever a Rungu Dualie navigates a
bend with the two front wheel design,   the wheel on the inside of
the turning radius digs in   instead of sliding out – preventing both bike and
rider from ending up with a face full of sand.

But it's not just sand. The
Dualie is great for mud, snow,   gravel, dirt, or almost any off-road application.   The power delivery technology adjusts the voltage
from the battery to the high-power electric motor,   providing just enough oomph to overcome the
terrain's resistance without spinning the tire. It's a cross between a bike and an ATV, and
although the unit itself weighs a hefty 120lbs,   it has enough juice to get
through 30 miles of rugged,   loose, or hilly terrain. The tires are heavy-duty
puncture-resistant and have a knobby tread pattern   that is as at home on a hard
surface as a slippery or soft one. The secret to the stability is that the front
pair of wheels are spaced apart 9 inches.   Each tire can spin at a different speed if
they have to while cornering – virtually   the same as how an open rear
differential in a car works. Most E-Bikes have a 90 to 10 weight
distribution ratio heavily favoring   the rear tire, but the unique design of the
Dualie brings that back to a 75 to 25 split.   Meaning more weight on the front tires
and better contact with the ground. Systems like the Ackerman steering geometry
allow each front tire to track its own path.   Also, a freeride independent suspension
and a longer wheelbase contribute to the   increased stability and ride comfort you get
in a Dualie over a regular off-road E-Bike.

If you enjoyed this video you can help us out by hitting the like button, subscribe, and keep up to date on future posts..