Unfortunately it's kind of a cold, wet, gloomy,   rainy day so I don't have a writing video for
you but I do have something very exciting! I have a bunch of new bikes to show you
because I now carry the AVENTON brand. Now in case you're wondering
why do I bring on other brands? Well the reason is the same reason I
review ebikes from other companies. There are a lot of good ebikes on
the market and also some not as good. As far as great bikes go I have the Bolton
Ebikes LANCER, a full suspension fat tire bike. I have of course the Bolton
Ebikes BLACKBIRD which is a   750 Watt hub motor fat tire bike with
awesome suspension awesome brakes. But often that means that I am completely sold   out and every once in a while a bike
comes along that I have a chance to review   that I like and I think you know what I
wouldn't mind having a bike just like that.

And instead of spending months if
not years developing a bike like that   occasionally it just makes
more sense to sell that bike. If you're a regular on the ebike reviews that I
do, you may recognize this red Aventure model. AVENTON reached out to me to review   that specific bike and I liked it enough
that I used it for a crazy employee giveaway. I wanted to give away the event and
bike to someone at Bolton Ebikes. Some might take some endurance some might
take your dedication to Bolton Ebikes Some of them will require dumb luck. Jess: "Yay!" Kyle: This is gonna be pretty hard
to beat let's see what he can do! Jess: Goooo! Kyle: "He made it!" Kyle: "Mark is off to a quick start!" "And our winner of the event
and bike today is Mark!" "All right congratulations!" Mark: "Thank you!" Kyle: "It's all yours yes now
you can go find the charger!" And since that time we've had fairly
regular emails from people asking, "Hey are you ever going to
carry the Aventon bikes?" "Do you have the Aventon bikes?" "Do you have any recommendations
on the Aventon Ebike?" "Do you think The Aventon bikes are any good?" So I did a little more digging and
here are five reasons I decided to   officially put them in our store number one
something I don't normally talk about but   really is a selling point not only for me
but hopefully for you is that they are good   looking bikes they have some great paint
jobs and they come in different colors.

Most models have multiple choices here are some
close-up shots of the Green on The Aventure Model. They also have this what they call a Socal Sand. The Red which is the first bike that I saw
and was very impressed with how it looked. The Aventure Step Over in black with
an awesome hint of yellow and orange. The frame designs are also pretty
sleek with a well integrated battery. At first glance you might not even
know some of these are an ebike but as   good as these might look that doesn't
mean anything if they don't have power to   back it up you guys know that I'm all about
upgrading bikes about having tons of power   having tons of fun and it doesn't matter to me
how good the bikes look if they don't perform. And thankfully I was pleasantly
surprised with that first initial   review this isn't one of those 500
Watt motor ,750 Watt peak situations. 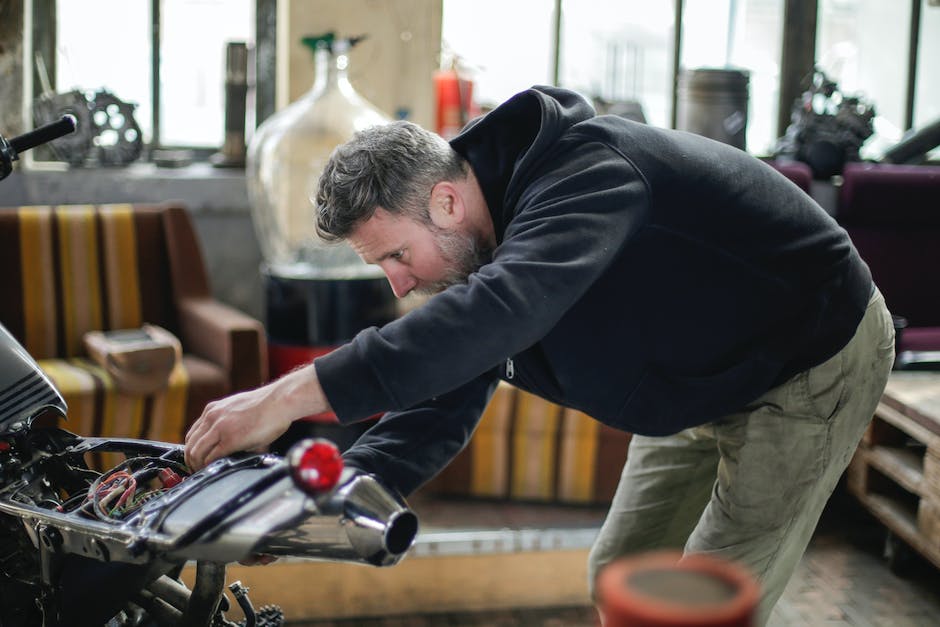 These actually perform at 750 Watts and peak at
higher levels they're even using the latest Bafang   hub motor that to my understanding could probably
withstand even more it's got plenty of power   plenty of torque and based on my experience with
the Bafang hub motors it should last many years. Point number three, if you're gonna have
that much power especially on a fat tire bike   you need good brakes and normally when you're
spending less than two thousand dollars   you can always expect some mechanical breaks
occasionally you find a bike that has some decent   hydraulic brakes in the case of Aventon,
they do come with decent hydraulic brakes   right now they're using the zoom brand on the
Aventure model so it's a two piston brake with   180 millimeter rotors and yes there are
nicer hydraulic brakes on the market   but you're usually not going to find those on
something that costs under the 2000 price point An example being The Blackbird I mentioned earlier   yes it's kind of a similar bike kind of in
a similar category it's fat tires rear hub   motor that bike is using four piston hydraulic
brakes at the moment 203 millimeter rotors   but you got to spend 600 more for that bike
so it puts it in a different price bracket   not to mention they're out of stock several
months in advance and these are in stock right now Reason number four with many of the bikes
that I typically sell we do a lot of   fat tire bikes the LANCER I mentioned earlier   the bronco the fox bat the BLACKBIRD,
CRUSADER, AVENGER just go down the list.

Most of the bikes I offer come in fat tire
versions and I fully expect that the adventure   with its fat tires will sell equally as well
but occasionally I do get people who say I love   everything about this bike i like the amount of
power it has i like the battery design how it fits   in the frame the capacity, I like the hydraulic
brakes but do you have anything that's not fat   tires and from a venting the answer is yes if you
like everything about the Aventure model but you   don't want fat tires they have the very similar
level you still have a front suspension fork you   have instead kind of a nice commuter style tread
with a two inch wide tire obviously that's going   to knock the weight of the bike down just a little
bit so i really like the fact that there is an   option for a bike that's almost the same there's a
couple of small differences but the biggest thing   is the tire size and reason number five you
may have noticed as we've been looking around   the shop here the adventure comes in a step
through model a step through a step through   or a step over of course all in a bunch of
different colors step through step through step   through but that's the level model and there is
the level in a step over and i like the fact that   there are so many different size options not only
step over or step through styles but the bikes   also have multiple sizes beyond that the
step throughs come in a small slash medium   or a medium slash large so you have two sizes for
the step through bikes and then for the adventure   step through you have a small medium and large so
you've got three different sizes to choose from   same bike different color options in every single
size that means that there's a really high chance   you can find a bike that not only looks good
but it's going to properly fit you and I am   all about proper fit for your electric bike i
want something that you can actually get easily   on and off it's comfortable to ride long distances
and you're going to use it because if you're not   going to use the bike pretty much it's pointless
so I like the fact that we can get different   sizes of a bunch of their models it's just one
more reason why this seemed like a great fit.

If you want to know more about the event and bikes
you can go to our website BOLTONEBIKES DOT COM We're starting out by selling them in store. Check out the bikes in person,
see which size fits the best,   see which color you like the best, and
you can take one of these home with you. We will unbox the bike we set it up for you ,we
tune up the brakes, we tune up the derailleur,   we make sure everything is perfect
and the bike is ready to ride. If you want to know about other models we
sell at Bolton Ebikes including our own brand   make sure to go check out this video right here
where I show off some of our top selling bikes..