Light, stylish and reduced to the essentials. With the aim of being stylish maybe even in a suit after work for a drink in a pub to drive or to jet through the city on the weekend. This is how urban e-bikers describe their way of cycling. From the outside, the urban e-bikes look like classic e-bikes. What stands out but is the reduction to the essentials. But are urban e-bikes also good for something? There were two test winners, the Ampler Curt. That scored in the weight category, is relatively light in contrast to the other e-bikes, and ex aequo on top of that, there was Mustache Friday – in the drives category dotted. Half of the products tested received a "good" rating in the test. However, the tests also show the limits of lightweight urban e-bikes. It's the weight.

Because the permissible total weight is 92 kilograms. So are these e-bikes only for slim people? The low total weight is a problem with some of these urban e-bikes. Unfortunately, there are also problems with bicycles when it comes to pollutants in the saddle and in the handlebar grips. Unfortunately, of all things, the product forms from the Austrian manufacturer Geero, the Original Classic came in last in the test. Why? With the Geero it is so that the engine run-on is relatively long, paired with a non-existent automatic switch-off and the brakes are also relatively weak. However, the bike is devalued due to the pollutants in the Handlebar grips and in the saddle. It would be very good to drive that way, even without an engine. 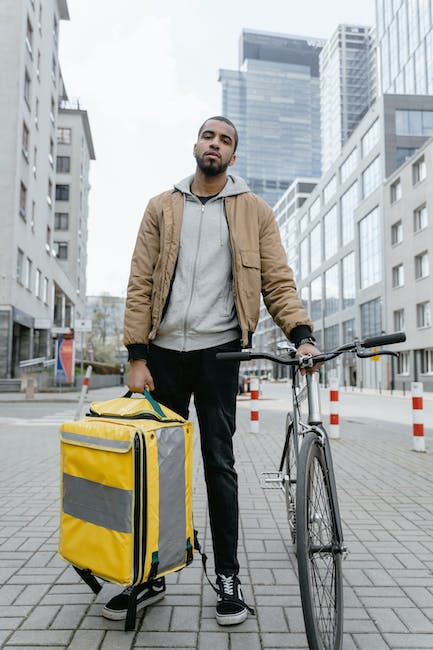 Urban e-bikes are priced between 1,000 and 3,000 euros. These are sums where it makes sense to ask yourself the right questions before making a purchase. You should think about where to use the bike beforehand. The urban e-bikes are primarily geared towards the city, rather flatter terrain is preferred. In a rural area where it is steeper, you should think twice about choosing another e-bike for them daily commute, for example to work. One should also make sure that Rain protection is available, fenders on the bike and the light also complies with the StVO. Find all further details about the test On our website oeamtc.at/tests