Home Electric Bikes An E-Bike That Looks Like a Bike! The Tenways Gates Belt-Drive E-bike!

Hey everyone! This is the Tenways electric bike- yep it looks just like a regular bike but actually, it’s an e-bike. They‘re crowdfunding it on Indiegogo so sent one over and asked me to review it. At first glance, it’s a really nice looking bike,   and it looks like a normal manual bike for those of you who don't like the e-bike look.   They also say it comes in five colors.

Second, really nice thing is it comes in three sizes,   I actually turn down a lot of e-bike reviews because I am only 160cm tall or 5'3", and if a bike is too big for me it's going to look like there's a problem with the bike,   so I really appreciate when they fit a wide range of bodies or come in several sizes.
Next, the drive system- I am not going to get into the seriously bike geek arguments about all this stuff but instead of a steel chain like most of you are used to seeing on bikes   it has this carbon-reinforced polyurethane belt.

It's what's known as a Gates carbon belt. It's rated for 30,000km and needs no maintenance. Some bike people love them,   some hate them, for the type of biking I do- just local commuting, I think it's a good call and I like that they choose to use it. It only has one gear- I am not sure how that's going to work, there are a few hills around here, we'll have to see. It has puncture-proof tires, again good call. It has hydraulic brakes which I prefer because they require less grip strength and I don't have a lot of that.

Just overall well thought out, they made all the choices I would have made, although some of those choices do drive up the cost.
There's a 36 volt, 7 amp-hour battery that charges in two and a half hours, and they say is good for 130 kilometers or 80 miles. But in my experience those numbers are completely made up and no e-bike maker adheres to any sort of rational standard when they give those estimates. The review unit they sent me does not have a kickstand- and that is kind of a pain.  Hopefully, that's an accessory they add, and they also will be offering mudguards, which are not installed on this unit. There's no sort of key, which does make for a cleaner look, but there is a simple pin code on the bike interface.

The default code is entered like this.   Now all this does is engage the assist, it does not lock the bike in any other way.   Oh and there are head and tail lights already installed, they work like this.
By far my favorite feature of the bike is its weight- it's only 15kg or 33lbs,   I am not very strong and even I can pick it up, and it's incredibly well balanced.   Most of the e-bikes I test are quite heavy and I get a little banged up in the shins trying to get them up and down stairs and such. Ok enough talk, we won't know if it's any good until I've tested it- let's hit the streets! Oh, and remember to turn on the subtitles. It's the CC button right over there. Hey, you can't bike inside the park. Wait, you are not a foreigner. She is Chinese. We thought you were a foreigner. Yes, I am Chinese. What was that you were trying to tell me? Oh, you broke the regulations here. I didn't know. I just followed a guy who was biking also. 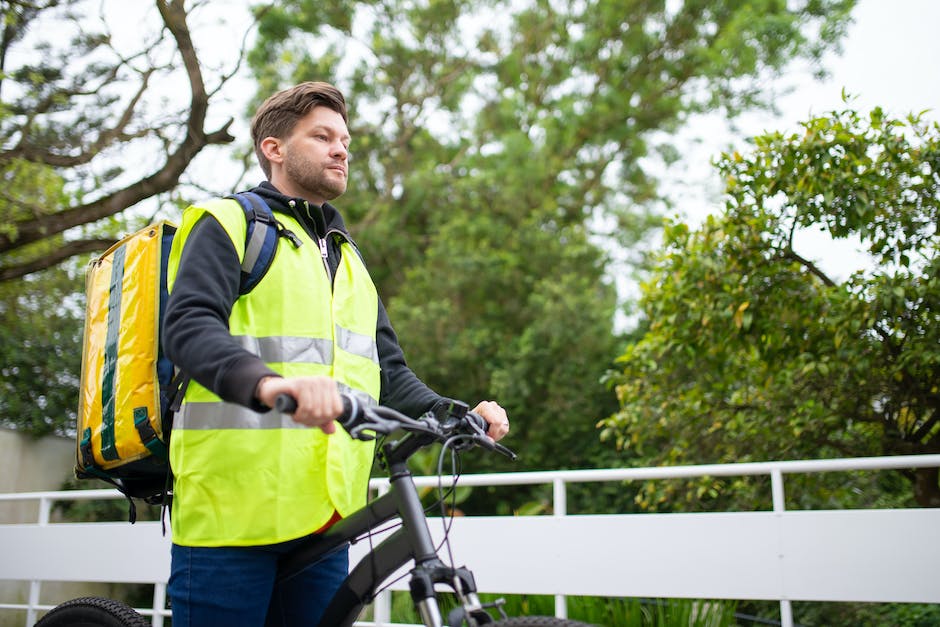 You can park your bike here, but you can't go up the hills into the park. I feel bad. I am sorry. It's okay. I thought this is a place for biking because he went there also. Ok! I also shot another video of me riding around on the Tenways in full 360º VR.  Those videos are always a lot of fun, you can click and move the video to look all around. The link is in the description box.
First impressions- whatever torque sensor they are using is so, so smooth. The acceleration curve has none of the jerkiness that my other e-bikes have. Basically, it's like you just have legs three times as strong and the bike weighs nothing.  You don't feel a motor kicking in to push you,  the sensors seem to feel how hard you are pushing  and add to that proportionally so it feels like it's you doing the work, it's very clean.

It's not like a scooter at all. Nevertheless, it handled hills without extra gears just fine- the motor added the force required. So it feels like you are going up a slight incline instead of a real hill and no need for gear changes and all that. I can't say enough good stuff about the bike feel it has, a really pleasant ride.
But- it is not a power monster, it's not a scooter or a moped with almost useless pedals added on for legal reasons. It's an assisted bike, you have to pedal at least a little. I liked it, if you want something that does all the work for you, or something more motorcycle-like, this isn't for you.  This is a bike but much, much easier.

It also looks just like a normal bike- which is a big plus for some people. I am told there is a Bluetooth app coming soon that will keep track of all sorts of stats, some of you are into that. I like my e-bikes to just go from point A to point B but if you like granular logs and stats and graphs, they say you'll get that. Cons- the lack of a kickstand is really a pain, if it doesn't come with one make sure you buy one, they are easy to install. Likewise some kind of a cargo rack and mudguards, I am going to assume this is barebones   because it's a review unit but it's something to keep in mind if you decide to buy one.
Pricing- early bird pricing is under $1300.

Is this a $1300 e-bike? Absolutely, it rides like a dream- do you need a $1300 e-bike? Eh? You can get something that will accomplish the same task for $800,   it just won't be anywhere near as comfortable or pleasant to use, not even close. Kind of up to your budget to decide. The value is great, but $1300 is $1300. But specs-wise, it is cheaper than other e-bikes with similar specs.
Okay, that's for today. If you're interested in buying or want more info about the Tenways bike   I'll put their link in the description. Until next time, remember if I can do it, anyone can do it..