– Like it or not, e-bikes
are becoming a thing, a big thing. – That's right, mountain
bikers are all over them. People that just use bikes for
transport are all over them. I mean they help to carry the shopping, they help to carry the kids, or they just help carry people up hills easier and faster. – Yeah, but what about
e-bikes for sport on the road? Now I can completely understand why a mountain biker
might want some assistance hauling a heavy four suspension bike up a hill into uncharted territory.

But what about us road riders? – Well yeah, it is a very good question. So to try to get a little bit of insight, we have devised a test. We're going to tackle the
route of the medium Maratona, which is an absolutely classic
ride here in the Dolomites. It actually makes up the medium option at the famous Maratona
dles Dolomites Granfondo. – It certainly does and it
might not sound much, but, it's 106 kilometers in length with an elevation gain of 3,130 meters.

– Very punchy. – And you Simon, well you're going to be doing
it on a top-end road bike. And I, well I'm going to
be doing it on an e-bike. Eat my dust Richardson. – Now before we get going,
let's take a closer look at what we're going to
be riding, shall we? This is Matt's bike. It's the Giant Road-E+ 1, and actually it's Giant's
top of the range road e-bike. You'd be familiar though, I'm sure, with most of the components on here 'cause it is very much
a road bike after all. So its got a Shimano Ultegra drivetrain, the frame is Giant's ALUXX SL aluminium, and all the next level stuff though, is right there in the oversized downtubes. So the battery is there, with enough juice for a 500 watt hour. And then that comes courtesy
of 40 lithium ion cells. The motor, down here, is from Yamaha, which I'm sure is going to
make any e-bikes skeptic even more uncomfortable
at the mention of a name so closely associated with motorbikes.

But that is no motorbike. It is a pedal assist bike, meaning that it's not going to go anywhere unless there's a rider on there
actually turning the cranks. And then, what's it up against? Well me, unfortunately, with nowhere enough juice
for a 500 watt hour. But, all is not lost because this is my bike. The ever lovely Giant TCR Advanced Pro 0, weighing in, comfortably, at about 11 kilograms
less than Matt's e-bike. And yes, my batteries can also run down. But I'm going to do my best
to recharge them on route. You ready, Matt? – Yup. – Is this, is this technically a race? – You bet it is, mate. (excited yelling) – [Simon] Wait up, mate. Matt! (energetic electronic music) – Now first up, there is
a limitation to e-bikes, in some countries anyway, and that is that they actually restrict it to 25 kilometers an hour, meaning that if you want to go faster than 25 kilometers an hour,
there's going to be no motor to help propel you forward.

– No, so that means that
on a brisk ride like today, there's going to be some
sections on this rolling road, for I suspect, Matt's going to have to work pretty hard in order to get that heavier
bike to keep the pace. But before we start to
let ourselves think, well hang on a minute,
that's not too much, we should probably try and answer a pretty fundamental question, and that is just who is
an e-bike designed for? – Yeah that is a good question, and there a few clues on the bike itself. Now first up, it's got
a very relaxed geometry. And secondly, it's got
a very long wheel base, which is great for riders new to the sport 'cause it inspires them
with the added sense of confidence and
control at higher speeds.

Now it's also a very
versatile bike indeed. I'm riding 32 millimeter tires, and that offers fantastic grip
and also wonderful comfort. And in addition to that,
the frame has bosses for a rack and also a mudguard. Now this bike doesn't pretend by any stretch of the imagination to be a top end road bike. But could it be? We could just about find out. – All right, c'mon then mate. (energetic electronic music) – [Matt] Easy! – I can't get rid of him! He's like the terminator! – Matt, seriously mate. Have you given any thought
at all to your battery? – No, I've got a full charge. So I'm just going to go
flat out, flat stick. – What I'm wondering, mate, I was thinking about this.

There's 43.5 kilometers of climbing. So that's going to take
you, not far off two hours. So if you're relying on more
than 250 watts from that bike then I think on that last climb you might be running pretty low on juice. – Look, to be honest with you mate, most of this speed is just raw talent. (upbeat music) Okay, I'm not that naive. I have actually given this
a little bit of thought. Now, I've got three
options at my fingertips. Eco, normal, and power, and for most of the time
we're going to be using eco. Now my plan is to drop
Simon on the climbs. And let's face it, I could drop Nairo
Quintana at 25 k's an hour, so I'm imagining I'm going
to have a pretty big gap by the top of this climb. 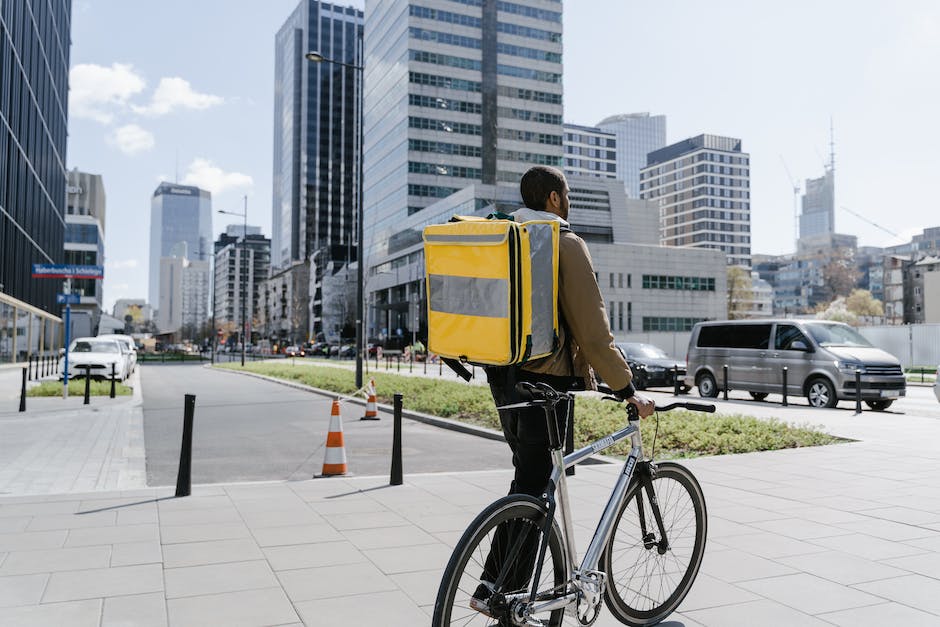 And I must admit, I'm also
looking forward to the descent because the stability
that this bike gives you will mean that it's going to feel like I'm descending on rails, bring it on. (upbeat music) (whimsical music) (rock music) (tranquil jazz music) (rock music) – [Matt] That's right!
(tranquil jazz music) (Matt sighs) (calm contemporary music) Hey. – [Simon] Hey mate. – [Matt] How're you feeling? I thought I'd have a
nice coffee back there. – [Simon] You had a break? – Yeah.
– No wonder why you're behind.

– [Matt] I got a nice
cappuccino and a croissant. (Simon grunts) It was really nice, but uh, I must have lost a bit of time back there after that cappuccino,
then I'm just going to, just press on, Si.
– All right, well– See you a bit later.
– Bye mate. (calm contemporary music) – 25.5 kilometers an hour now, on maximum power. I'd estimate I'm probably
putting out maybe 200 watts. I can speak easily. This is probably giving me
another 250, 300 roughly. Already put a big gap into Si. And I can't actually go
any faster than this now, 26, 25 k an hour, it's looking good. (calm contemporary music) – That really is, a bonkers bit of kick. Just fantastic. However, I do feel like I should perhaps defend the honor of the humble road bike at this point, though, because this bike, on this road, in this incredible scenery, feels every bit as amazing
as you would expect.

And in no way does the
presence of an e-bike take away from that sensation. I don't think any dyed in the wool roadie should ever feel threatened by the presence of e-bikes. As much as I am indeed
floundering in Matt's wake, and yes, I am eating his dust. But the fact is, although
I might not actually want to set aside the time to ride an e-road bike myself at the moment, I do think they have
a place in this sport. (calm contemporary music) (whimsical music) (knocking on glass) – You are going to be wired, man. – How are you, Si? I'm fine, just having some strudel.

You just want to get a bit
quicker, you do, I tell ya. You want to speed up a bit. We'll get through. (triumphant music) – [Simon] Ah, nearly there, near the top. (Simon panting and laughing) – Now while Matt and I might have had a slightly twisted and unfortunately very one sided race here, that is masking an important point, and that is that that bike isn't designed for Matt or riders as strong as Matt. It's perfect for people that are less fit, allowing them to go
further, to climb faster, and indeed ride with other
people that may well be more fit.

– Yeah, well even for a dyed in the wool rider like me with a
lot of miles on my belt, that was a lot of fun. Climbing was a quite amazing experience. I never climbed that fast before. It was really unusual
sensation, but a positive one, and then descending, I thought
it was going to be good, but I felt like I was descending on rails. It gave me so much confidence. It was just utterly fantastic. I mean, these bikes really
are a great level up. And think about the benefits of riding a really tough commute to work as well.

– Yeah that's a good point. Now with one descent still to go, put me out of my misery, Matt. How much battery you got left? – Do you want to know?
– Yeah. – 15 percent. – 15, are you serious? That's actually quite
a good going, isn't it. – Well, to be honest with
you like I said before, I didn't really use the motor that much, the old legs still feeling pretty good. – Remarkable. – Anyway, we'd like to know what you think about the rise of the e-bike. You know what to do, leave
your comments down below. – Yeah that should be
a good comment section. Now do also make sure that you subscribe to GCN if you haven't already, just click on the globe. And if you want more content, then why not get a bit more
info on this bike here? Find out why it's such
an icon, just down here. Or for a little more e-bike action on GCN, we've got the GCN e-bike challenge that is just over there. – You're the icon today,
Si, I tell you mate.