They connected to Mission Control, which allows you to tune
the motor output to exactly how you want them to ride. But that's pretty much
where the similarities stop. So, we want to give you a little bit of a deeper
dive into both of the bikes, and help you figure out which Vado is right for you.
The Turbo Vado is fast and powerful and that really comes from the engine.
This bike gives you 4x you.

So, for every watt you put out, it gives you
4x that reward. And you feel it! the acceleration and the torque off this
bike is absolutely fantastic. So, if you're trying to get to work, or get
around …fast; whether it's on a flat, on the hills, etc. This is probably your
go-to bike. Whoa oh man, does this bike respond! Oh wow, it's taking off! 27, 28 miles an hour -this is crazy! The Turbo Vado SL is lightweight and balanced.

There is
nothing that is this light and maneuverable; that is also this powerful.
And it starts with a whole new system. First launched on the Turbo Creo SL, and
then the Turbo Levo SL, and that's the SL 1.1 system. All new motor and battery to give
2x you. For every watt you put out, 2x the reward. And that gives you
a bike that feels more natural than ever. That's really been the turbo mantra
forever; smoother is faster and we want it to feel like you, but you with superhero
legs. And that's what you get here. Whether you ride the bike completely off
and there's no drag on this motor, it feels like a normal bike all the way up
to 2x you. You get a crazy amount of support. You'll find yourself riding
more, more often, and farther, and this is really more of a natural extension.

For
the rider that's trying to get there, but also get there, and get a little fitter along
the way, this is probably your bike. In addition, it's more maneuverable. So, it's easier to get around, take around a city, maneuver around as you bring it into an
apartment or into a house. And a whole new level of balance and light weight, that's
not offered on pretty much any other bike on the market. So, is 4x you or 2x you right for you? 47 pounds, 33 pounds powerful, super light weight Ultimately, it really comes down to what your needs are. But to figure
that out, we're gonna take them up a super steep hill over by my house; ride
them down on the flats, and see what it's like to live with each bike. 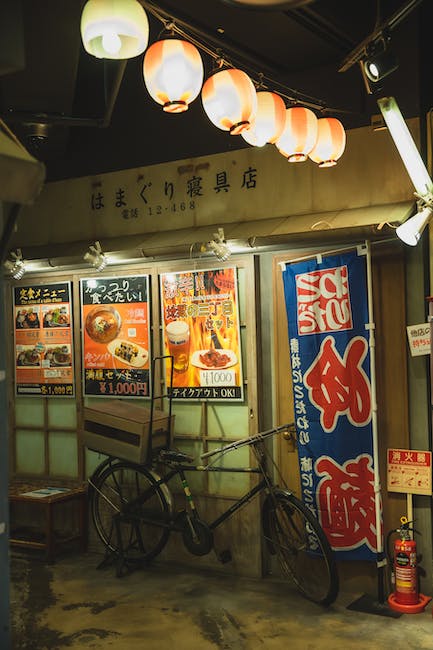 How hard are you working? Marc: I'm working. OK. So you're breathing hard. I'm barely
breathing and then this is really the power the Vado. (laughs as Marc can't keep up) Okay, now for the last bit of the climb though, we're going to turn our bikes off. Ok. Ready? 1. 2. 3. All right. That's the power of the Vado SL. So, when it comes to living with them, It's a little bit harder with the Vado.
it's not exactly a one-hander when you pick up. So, throwing it onto a bus or a
bike rack, not the easiest thing in the world.

Still
maneuverable and amongst full-power e-bikes it is pretty lightweight, but you
definitely feel a bit of that heft. The Vado SL is a lightweight. Super easy
to throw on to the front of a bus, to be able to maneuver it around, if you're
hopping onto a train or throwing it onto the back of a bike rack. Really easy to live with.
Now, the Vado, every pound you feel going up this. So, it's not exactly a winner on the
stairs. The Vado SL, super easy, you can throw this one over the shoulder, carry
like cross bike. So, on the hill test this bike was faster
and I definitely sweat way less. So, if you're looking for a bike that gets you
there faster this is your go-to machine. Also, if you don't have a place where you
can charge it where you store it, the removable battery on the Vado is a super big benefit.

If you're looking for a bike that can maneuver, you have a bunch of
stairs wherever you store the bike, or you're just trying to get it around, if
you're hopping on a train or a bus the Vado SL is probably right for you. This
bike's probably more in tune also for the rider coming from a regular bike that's
looking to get just a bit more fitness.

You will ride farther and faster with
the Vado SL. But, both bikes are great. So, it really comes down to which Vado is
right for you. Hope this video helped answer a few of your questions. Any others that you have, follow up in the comments..