A little while ago, I was contacted by a British company called ARCC, which makes bicycles and ebike conversions. They'd seen my review of the Swytch e-bike conversion kit and asked if I would like to try theirs. Hell, why not? Now ARCC makes a couple of its own very fine looking bicycles, one called the Abington and the other called the Rosemont. It also makes e-bike conversions, both for its own bikes and for bikes made by some other manufacturers, namely the Airnimal Joey, something called the Moulton TSR and the ubiquitous Brompton. Now, one of the biggest problems I have reviewing bikes and ebikes is that they're all so similar. I mean, you've got two wheels, a couple of pedals, some handlebars and an electric motor that'll take you up to 15 and a half miles an hour and not a mile an hour more. So when ARCC offered me the choice of any of their ebike conversions to review, I jumped at the Moulton because, well, it just looks completely different to anything else I'd ever seen or ridden before.

It's got this amazing space frame construction, some quite weird looking suspension, and look at those wheels. They're tiny. Surely my legs are going to have to spin like egg beaters to get round on this thing. Now, first of all, let's take a look at the difference between the Swytch and the ARCC conversion kits. Both have very similar looking motors in the hub on the front wheel, both of which come from China. But that's where the similarities end. The Swytch bike has an all-in-one battery and control system mounted on the handlebars, whereas the ARCC has a removable bluetooth control which sits on the handlebars, and the battery sits further down, out of the way where it could also be locked in place. That also means you can put a basket on the front of an ARCC bike, whereas on the Swytch, the battery gets in the way. The Swytch bike controls are made from plastic, whereas the ARCC components are all made from machined aluminum.

Mine is a loaner bike, so the control has got a bit chipped. Still, it does have a nice premium feel to it. The other thing that's really nice about the ARCC bike is that it uses bog standard Bosch 36 volt batteries, which you can also use to mow the lawn, trim your hedge or do a bit of strimming when you're not cycling and you can buy spares very easily off Amazon. A six amp-hour one like this costs about £250. The Swytch, on the other hand, uses a proprietary battery which you can only buy from Swytch. What's more, it's a lot more expensive. If you place an advance order for the next production run, it costs around £300 but if you need one right there and then, it's more like £600. So what are these bikes like to ride? Well, the other day a group of us went on a 17 mile ride along a disused railway line from Bath to Bristol, to test them out. And sod's law, about 12 miles in, disaster struck.

But would you believe it? The moment my tyre finally gave up, on a railway line apparently miles from anywhere, I found myself right under a sign saying Bools Bicycles. How lucky was that? Anyway, Bools Bikes had me back on the road in no time. And by the time I finally caught up with the others at the M shed, in Bristol, the battery on my ARCC was nearly flat, whilst the Swytch still had a couple of bars left. But to be fair, the Swytch was carrying my daughter, who, in one of the great genetic miracles of our time, is considerably lighter than me. So with one battery the ARCC and the Swytch were pretty much of a muchness range-wise.

The difference is that the ARCC carries a spare battery to get me home. Or so I thought. It turns out I hadn't noticed that the second battery on my loaner bike, is only four amp-hours, so I ran out of juice about two thirds of the way home. On top of that, I didn't have the bike set up properly, and it turns out that the camera microphone wasn't switched on either. As far as reviews go, it wasn't looking like my finest moment.

So I decided to have another stab at it today and head off to a local cycle path. But there's one small problem. I've just noticed that half the pedal sensor has fallen off my daughter's Swytch bike, so I'll have to order a new one, which I can only get from Swytch. Now I have to say Swytch's support is really good.

They reply very, very quickly and they're replacing my missing sensor part under warranty. Still, the best they can promise is that it'll arrive in less than a week. That's not quite up there with Amazon, which normally delivers stuff before I've even put the iPad down. Anyway, I'll come back to this when it arrives. So the parts for the Swytch bike arrived a little bit quicker than expected actually, which is good. Only took a couple of days. 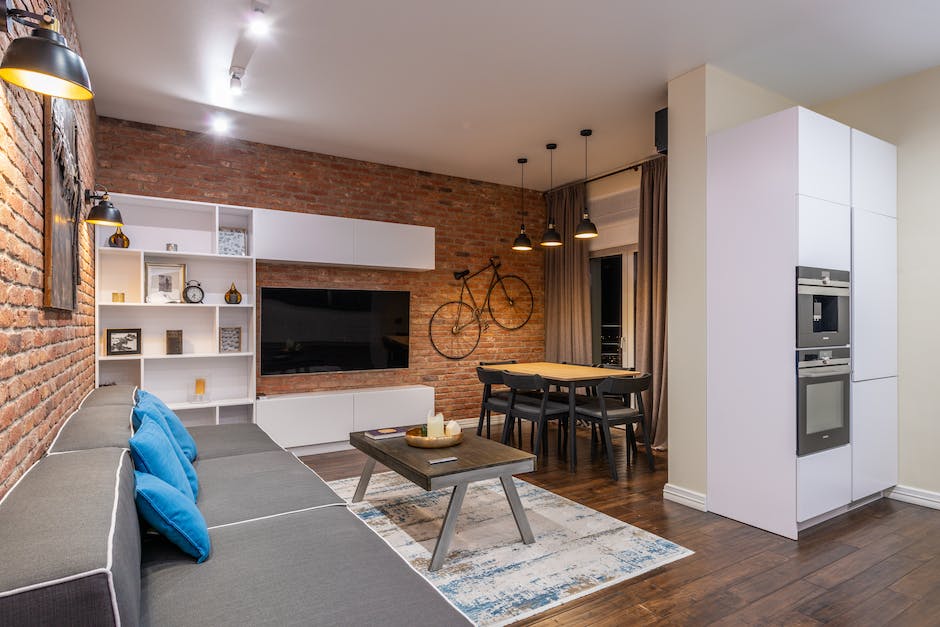 So now we're going to load these bikes onto my new Pendle bike trailer and take them off to a local cycle path to show you what they're like. So first, I'm going to try the Swytch and the first thing you notice is that there's the slightest lag before the power kicks in. But the lag's really not bad. I mean, it's not like you used to get on a 1980s turbo hot hatch. The Swytch has a couple of indicators on the top of the battery, one of which tells you how much battery you've got left out of 5 bars. And on the right hand side is the indicator of the power setting. But there isn't anything which tells you when it's actually delivering power to the wheels, which would have been nice, and you will find on the ARCC conversion. Otherwise, there's not really much to say about this bike. It's remarkably unremarkable. Now I'm going to try the ARCC Moulton. Now this thing has something called launch control, which is sort of something I'd expect to find on the space shuttle or perhaps a Formula One car.

And I'm expecting some pretty severe whiplash injuries as I get off the lights. But let's find out. So it says "Get going faster, hold both brakes, apply pressure to left pedal, release brakes and pedal. Well, I can't say I noticed a huge difference there. The big surprise about this bike is the wheels. You don't have to pedal any faster or harder than a normal bike. One of the disadvantages of small-wheeled bicycles is that you can't take your hands off the handlebars even for a second. Woooh-oooh-arrrgh. I'll tell you what, that bloody hurt. To see how good these things are at getting up hills and compare them against each other, we've brought them to this hill outside the local town. I say, 'hill', if I get to the top of this thing, I think I'm going to deserve a Duke of Edinburgh Award.

First, I tried the Swytch. Oh, I need a nurse. Oh. Oh, my God. It's certainly helping, the Swytch. But. Oh, my God. It's still hard work. Oh, my god. So that took … one … fifty nine. One minute fifty nine. Next up, I tried the ARCC. And full power I think this is actually. Huh. I think I'm still going to have a heart attack, but it's definitely a bit better up the hill. Huh. And we'll see how long that took me. All right, let's have a look. Um. One forty five. Well, a bit less than that, one forty four, so that was a bit quicker actually. And I definitely felt it giving me a bit more help up the hill. So at the end of all of that, which is the better e-bike conversion? The answer is unquestionably the ARCC here.

It's a really nicely engineered piece of kit that oozes quality. There's no way the pedal sensor is going to fall off the bottom there as it did with the Swytch. I really like the fact that the ARCC uses standard Bosch batteries and it's so easy to carry two of them or even three. It also seemed to get me up the hill slightly better, although I should say that it did still feel like my first coronary was only ever a couple of heartbeats away.

I was less wowed by the launch control, but that's because this thing is so responsive anyway, the difference was pretty marginal. As to the bike itself, well, personally, I prefer something which has bigger wheels, which means I can take my hands off the handlebars without planting my face on the tarmac. But if I was commuting in a city where I tend to keep my hands on the handlebars anyway, this is a very maneuverable, nippy and lightweight bit of kit.

And I think it looks pretty cool. Over the last few weeks, two or three people have stopped to admire the bike, and that's never happened to me on my Cube. The Swytch, on the other hand, is a lot, lot cheaper, especially if you place it on advance order. It's also much easier to convert a wider selection of bikes. And for the money, I've got to say, it does a really good job. In the end, if you're someone who wants the best engineered bit of kit you can find and you are not especially price conscious, then the ARCC is for you. If on the other hand, you're converting an old and inexpensive bike, then the Swytch is probably the answer. But in that case, it might be worth keeping a spare pedal sensor in the cupboard in case you knock it off. If you know anyone who's thinking about buying an ebike conversion, you might like to share this film with them.

Otherwise, till the next time, I've been Arlo Guthrie. Bye Bye.
.