Hey what’s up? Sami here. Welcome to the Fiido D11 E-Bike Ultimate 100km Range Test …Video 1. The reason I’m saying video 1 is bc I had originally planned to do the range test in one video, however, during the test something unexpected happened and I had to cease the test. So the test is actually not finished, might be one more or even several more later. Anyway, More on that later in this video. Let’s just rewind the whole test. Before I started the test, I knew it’s going to be a long test if I really ride straight for 100km, so I installed a bag onto the stem to put my power bank and cameras etc. I also installed the phone bracket to put my phone on to use a guide, you know it’s 100km, I wanted to head to somewhere fun in my city. Then is the protective gear, I rarely wore those previously when I tested e bikes or e scooters but after several crashes, I learned that in a hard way. Finally, is the backpack. There were water bottles, my drone and also other stuff in it.

The total weight was 88kg. Now the battery is fully charged, let’s go! But one more thing before I finally set out, is the data recording. Bc some bikes produced by some companies they give you wrong information, like the fake speed or range. I’m not saying Fiido company does so, I just want to record the accurate data. So I was using the Huawei Band 3 Pro to record the whole test. Since it has GPS as well, I can later check out all the info and compare. Now, finally all set: the battery is full, the assistant mode is in mode 1, which is the lowest speed assist, the mileage is 0, let’s go full throttle to the test! I wanted to do a timelapse video of recording the display going from 0 mileage to whatever it’s capable of, but I found the display under my camera was way too dark and as you can see the footage is too shaky and unwatchable.

So I’ll just put some footage of me riding the bike and the moment when I achieved a certain mileage. Oh btw, during the test, I only set the assistant mode in the lowest speed mode, and that’s what Fiido told me if I want to get the 100km range. You may wonder what these three moped speeds are. To be honest, nobody knows. As Fiido told me, “The speed is also related to the rider’s output. The assistant modes are not measured by speed, but by the output ratio of motor power. So the three moped modes are getting 20% 60% 100% of the motor power respectively.

“ 10km! Huawei Band shows almost 10km I got lost! OK! 20km! I just wanna die! And all of a sudden, after I stop this shot, I fell down. 22km, still in full battery. That's really something! And the bad news is I just fell over from the bike And scratched my 360 camera Luckily I was not hurt! Scratches on the gear. I'm OK, thanks to one of these I want to carry on the full test but the thing is the bike seems a bit distorted. Should be like this way but you see the tire (is not in the right direction) and I can't rectify it Anyway, that’s my first test on the Fiido D11. Overall, I’m really impressed with the battery life. I rode straight for 22km and the battery was still full, even though I notice one of the indicators was flashing, that means probably 1 fourth of the juice will be gone, even so, 22km by 4 is 88 km in total, that’s really close to what they have claimed on the Fiido D11 page. 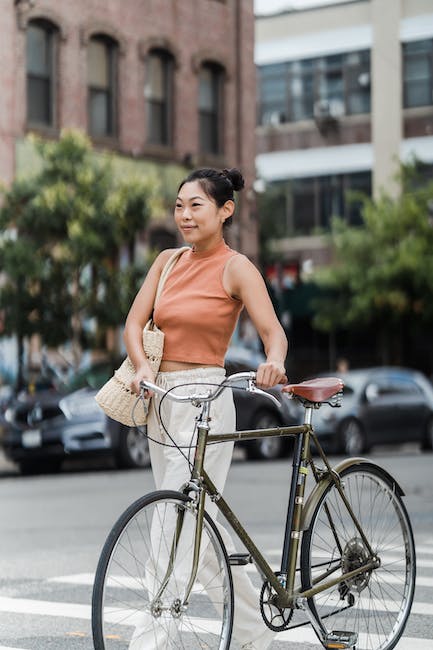 And I’ve checked the data on the Huawei Band 3 Pro, they are matching, so the Fiido D11 gives us accurate information, good to know that. Though the bike may feel amazing, I still wanna share some of the things I don’t like. First is the saddle. It’s too narrow and a bit stiff for my butt and I feel really painful after the straight 22km riding. It’s literally pain in the ass. But part of that is bc I wore an action camera on my chest and I had to lift my chest all the time in order to shoot the display of the bike. The position was not comfortable for me either; Second is the kick stand. As you can see if push the bike backward, then the pedal will stuck bc of the stand design, and you see, the paint here even has been scratched off.

Not big issue, bc when you push the bike, you normally always retract the stand right? But sometimes if you forgot like me did then may cause minor damage. And the pedal is made of metal, I got hurt one time bc I my foot accidently bump on it. Alright guys, the full review will be several days later on Geekbuying YouTube channel, please subscribe if you haven’t. I will do a super detailed one by that time, please subscribe. Oh good news is I have fixed the distortion of the Fiido D11. it’s actually quite easy just use the tools that come with the box.