Hi guys as usually its me just an a voice
over and you are watching review machines. The other day I was having a walk enjoying
the forest and looking through Aliexpress in search of something interesting. And suddenly a genius idea flashed across
my mind. We’ll make a grand battle! The technologies of the past versus new era! Combustion engine or electric one! But first of all lets choose the competitors! The electric bike I bought on Aliexpress site. I chose this variant. Its quite affordable but powerful bike with
500 watts 48 volts motor and 12 AH battery. It has a foldable frame and many additional
accessories come complete with the bike. For the motorized bike we chose the simplest
and cheapest regular bicycle and bough the Chinese tiny motor for it again on Aliexpress. Here it is FD-50 engine very cheap but quite
popular according to the amount of orders.

The total price of the bike and the motor
is less than the price of electric bike, but I think they have approximately the same specs. And finally we got them both! Here they are! The representatives of different epochs, different
ideologies! Combustion engine versus electric one! Gas or electricity. Advanced techs or old school! Today we will try to find out if combustion
engine is already out of date or it is still can compete with new trends. New electric kinds of transport that are becoming
more and more popular nowadays. Anyway I’ll place all the links to these
bikes and parts in description so you can learn more about them.

By the way we started to shoot this video
some time earlier, but a certain incident took place then. We smashed the handle of electric bike. So we needed some time to find new handle
and only after that we could proceed the shootings. But now everything is ready to start the competition
and we start with the one of the most important characteristic of any bicycle! It is weight! Lets weigh our bikes. Firstly I weigh myself, the result is 86 kilos. Then I take electric bike on my hands and
the total result is 112 kilos, so the bike itself weighs slightly less than 27 kilos.

And now I weigh the motorbike and its weight
is approximately the same 28 kilos. As we can see we have almost the same result
regarding the weight, but what about the rest? Now lets have a closer look at our bike and
we start with the electric one. First of all we see quite a curious name of
the bike. Let me spell it. Smlro…or something like that. Then I should mention a good paint quality. I think it’s a powder paint and it looks
nice. By the way all the pictures it’s a paint
not a stickers. The frame is foldable. Many people say it’s a very serious drawback,
and maybe there is something in what they say.

But on the other hand we have a very significant
advantage. The bike may be placed in a trunk of a regular
car. And that cuts much ice for me. Besides the lock looks quite durable. There is a 500 watts brushless electric motor. Sprockets and other gears are cheap shimano. The pedals are also foldable. Disk brakes Bolids. Good quality tires Kenda. Also we see here the front and rear suspension,
but I think they are also cheap. The lithium battery is 48 volts and 12AH. It is mounted on the handlebar in a special
bag. It is a handy thing, cause it is easy to take
for charging. There are numerous devices on a handlebar. Standard buttons and handles, a computer with
a good big display, the holder for a phone, and throttle handle with battery indicator. Also we have a manual, but if you don’t
know Chinese, I think its not very useable. 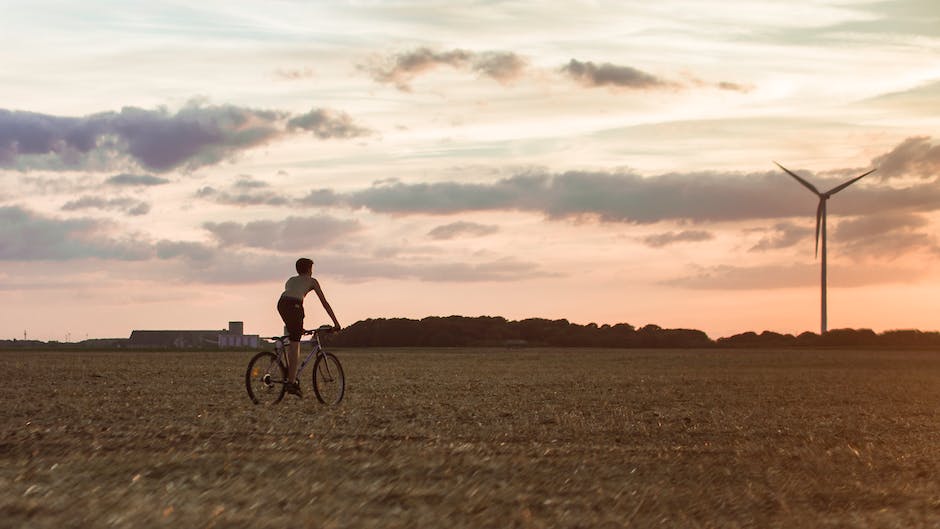 But we have a pile of various presents. The pump, the anti-theft cable, the case and
even a raincoat. Not my size actually, but…that will do. Now lets have a look at the motorbike. This project is based on the cheapest bicycle
and tiny Chinese engine F50. In fact any bike may be used with this type
of frame. The displacement of the engine is 48 cubic
cm. Then there is an additional chain drive with
a big sprocket on a rear wheel. Also there is a fuel tank mounted on the frame
and throttle handle. In general its all the kit to convert any
bike in a motorized version. It is not a complicated procedure and possible
to do it yourself, it will take several hours and some simple tools. And as a result we have a real motorbike with
this awesome basket. Well lets have a ride? To start the engine we need to move with the
pedals and then release the clutch.

Guys it’s the awesome bike! We tested numerous expensive machines, but
this cheapest thing gives you even more fun. The engine coughs jerks and it smells, but
it is so great pleasure to ride it. But frankly speaking I didn’t enjoyed for
the long time. Suddenly the pedal turned off. Well while we are getting it back lets try
the electric bike. Yes…it feels so different. As if we moved to the future with advanced
technologies.

Silent and powerful bike…smooth riding. Regarding this certain bike…I can’t say
nothing bad so far. Nothing is trembling and dangling, all the
gears work well. Even the brakes don’t squeak – nice feature
for the Chinese bike. Now I think its time to find out what is better
– motorbike or electric one? Firstly lets do some drag racing for a classic
quarter. We see that a motorbike can’t start moving
by the engine its necessary to help it with pedals. Electric bike starts easily only with a motor
and takes the lead. But then the motorbike speeds up and overtakes
his opponent. In fact the maximum speed of the electric
bike is 42 km/h and motorbike is 45 km/h. But we should take into account that a motorbike
doesn’t have any gearbox and engine starts properly work only at the speed 20 km/h. But the most serious difference we can in
this episode. Riding a motorbike mind that you may disturb
other people. Yes firstly the sound of the engine may give
you a lot of fun, but then it starts seriously annoying.

Besides it smells of gases, there is serious
vibration on the frame and it is forbidden to move in city parks on a motorbike. And another thing. As we know the engine works at least at 20
kmh speed, so it is very hard to ride a motorbike in a forest, where such speed is a quite dangerous. That is why we test only electric bike here. You may really enjoy riding it in such conditions. Lets get back to the asphalt and its interesting
to check the maximum speed on electric bike when the battery has only 50% of charge. Almost 38 km/h, not bad, taking into account
42 km/h with a full battery. As to the range unfortunately we didn’t
have enough time to test it, but the other day we did such a test with a similar electric
bike but with less battery 10 AH, and the result was 37 km. In this way this bike may show I think significantly
more than 40 km. Well who is the winner today? To my mind it is an electric version. It is much simpler and way more comfortable,
doesn’t need gas and oil, street legal and so on.

But on the other hand it has a limited range
and its twice more expensive than the motorbike. And it is very interesting to know what you
think, please post your comments who is the winner today. Thanks for watching guys, consider subscribing
the channel if you liked this video it will be many more interesting materials here. Good bye!.