– Some people think that
because we have a motor we can tackle the longest, tallest and steepest hills in the world. But that is simply untrue. However, there are many factors that affect our ability to tackle climbs. Such things as rider
weight, ground conditions, bike geometry, and of course rider skill. But there's one thing
that is often overlooked, and that is gearing on your E-Bike. (upbeat music) Now E-Bikes come with a
vast array of gearing. That's dependent on the
manufacturer and the motor you have on your E-Bike. For example, our specialized Levo here has a 32-tooth front chain ring, and a 10-42 cassette on the back.

The same time the Yamaha
bikes we have on EMBN have 38-tooth front sprockets, and 10-46 cassette on the back. The same time our Haibike, we have here the X010, actually has a
much smaller front sprocket. In this instance, a
16-tooth front sprocket. So, if you think about it, a lot of time, the mountain bike industry relies a lot upon gearing as a major
upgrade part of our industry. And because the front
sprocket on this Bosch bike is about 15-99, it's a really simple and inexpensive way to
change your gearing. Now today we're gonna be focusing just on the Bosch motor and
the gearing on this Haibike, because it's actually quite different to the other bikes out there. Bosch run a much smaller sprocket up front compared to say, the Yamaha, Shimano specialized Ambro systems.

And you can actually do
it quite inexpensively as I mentioned earlier. Now, what's interesting is
that this year particularly, lots of brands have changed
from a 16-tooth front sprocket, there's actually a 16-tooth in this bike, down to say, 15-tooth up front and, with the addition of like say NX Eagle, people are now running like
a 10-50 cassette at the back. But what we need to
remember is if you change one tooth up front, it's equivalent to about two or three at the back. So, today we're going
to be swapping between 16, 15 and four in front sprockets, see the difference and the effect it has on the ability to climb an E-Bike. (upbeat music) Crikey, wish that was a bit steeper. (laughs) Wow, isn't it steep actually. Okay, so I'm five minutes into the climb. This is the critical part.

The trail turns, I'm in 16/42, oh crikey. As you can see, no way in a million years am I getting up there, 16/42, no chance. Coming in this feels a bit easier I'm now in 16/48 on the Bosch system. It's spinning a lot easier at 16/48. Yeah, way easier, oh my God (bleep). It's just not quite doable in a 16/48. Let's get up to the van
and swap it out to a 14 and see what affect that has. Okay folks, I just wanna point out that we are actually focusing solely on the Bosch system on this video today. And if you do decide to go and get some smaller chain
rings, there's a few things to bear in mind if you do it. The chain rings are available in 14 to 22. But if you do buy a
single only chain ring, don't forget that usually
there's gonna be a bash guard that's gonna come off that motor. So you need to have a
substitute bash guard to go back with the chain ring when you're gonna be replacing it.

You also need a lock ring tool to get the lock ring off obviously. And that's also gonna come in handy when you tighten back up the bash
ring onto that front sprocket. So why then would you wanna change the gearing on your E-Bike. Maybe it's fine as it is. But if you wanna go for a lower gear, that may be because you live in possibly a wetter climate where
you're gonna need to be spinning the pedals more and generally because
of the heavy conditions.

You simply don't need the higher gear. It could be because the terrain you ride is a lot steeper, a lot more technical, and you simply don't ride fire roads, or tarmac roads on your E-Bike ride. At the same time you might wanna go for a higher gear on your E-Bike, and such people that want higher gears, maybe you're gonna be
riding non-technical climbs, more fire roads, more tarmac roads, but what I will say is
that, in that situation you might be actually getting to the 25 kilometer an hour
restriction far easier. So, but yeah, there's
lots to explore here. But one of the key things I
think when it comes to gearing, is if you go for a lower
gear, that really means that you're gonna be conserving
the battery on your bike.

Because, on hill climbs, you
can be switching the bike into eco or trail mode far more often than riding turbo mode. So it's gonna have a huge impact on the battery life on your E-Bike. Now I did mention earlier I
actually run in turbo mode along these hill climbs. So here I am, 14/42 and I can feel that I'm already gonna make this bank for the first time ever, even
with a slip on the pedals, yeah boy, let's get up there. 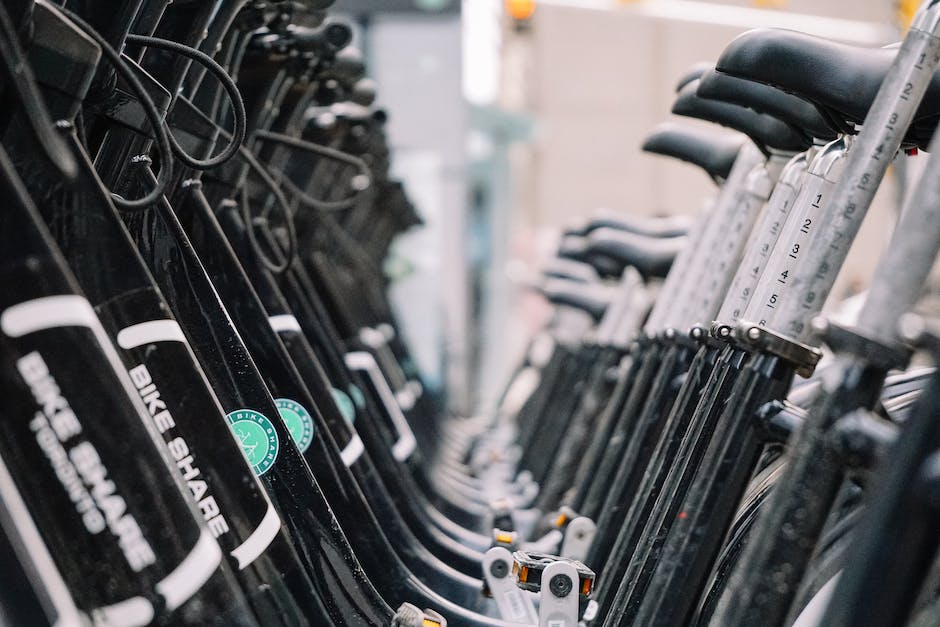 So in the final run, and
now I can back off a touch, because I know that I can make this bank. So here we are, 14/48, you can see I'm spinning a lot more easy. I can add a little bit
of pressure to the cranks to just get me up the, the climb. Different technique. (upbeat music) So, there's the four hill
climb challenges then, and it simply brings back home to me how much I absolutely love E-Biking, and the mysteries that they bring up every single day when we're out filming.

However, we have the results in, and I can tell you that they really are not what we expected. The first runs were done with
a 16-tooth front sprocket. So first up, I was in 16-42 in the back. And obviously I could not
get up the hill climb. Remember, we're in turbo mode
for all these hill climbs. The second run, 16-tooth up
front, 48-tooth on the rear, just about couldn't manage
to get up that hill climb. So we're back, had a bit to eat, swapped out to 14-tooth front sprocket. The first run was 14 up
front, 42 in the rear. And, by God, it went up
there, absolute dream. It was an easy hill climb. So what we didn't show you
on the first run there, when we were in 14-48, is that I actually didn't get up the hill in the
actually lowest gear possible. So, it asks so many questions,
and the questions are, it's not just about gearing on the E-Bike.

It's about loads of other things as well, things such as your tire choice. Now I know I rattled on about
tire choice a million times, about big chunky tires, low pressure, is their always gonna get up
that hill a little easier. Rider weights, now if you're, you know, I'm 90-odd kilos, if someone
was like 50 to 60 kilos, they're gonna be much more likely to get up this bank than I am.

However, such things as
line choice and technique. Technique is really important. And what we didn't show you, actually, was when we went out
and broke all the rules, and tried this hill in a different manner. Let's see what happened. Okay, final run, I'm at the bottom of the steepest part of the climb. I'm about to try and break
all the mountain bike rules.

Suspension is fully open. The seat is fully down. I'm in 14-48, let's give it a go. (bike tires rubbing) Oh my God, E-Bikes are
just blinking great. (upbeat music) So yeah, we were really
surprised that that happened, breaking all the rules,
seat down, suspension open, I just couldn't believe we did that. But what it did prove, and
this is really important when it comes to gearing, is that if say you're tackling a
10, 15, 20, 30-minute climb, which you might have in the Alps, having that low gear,
having that 14-48 option, means that you can take a breather and gather yourself before tackling the next part of the climb.

Because it's quite unlikely
when you're riding an E-Bike, you're gonna be riding
that flat through road, E-Bikes are all about technical climbs and getting involved with hills. So there ya go, lots to think about. Don't forget all those things I mentioned, technique and line choice
being key, obviously. If you wanna see some more
E-Bike climbing videos, we've done quite a few
1,000-foot da-erds now. Sylvain Guintoli, world
super-bike champion, check that out just down over here.

George Leslie, 54, 56
kilos, smashed me to pieces on the hill climb, check
that one out there. Leave us your comments below, 'cause I know there's
gonna be loads of them in terms of gearing. Give us a thumbs up if you like the video and, yeah, please subscribe to EMBN..