With the electric power from the battery
, inclines are no longer a problem.
Like many Hessians
, Klaus Bornträger has switched
to an e-bike. He uses it to make regular
bike tours
through his home
in the Vogelsberg district.
He covers up to 70 kilometers
, giving him the opportunity to be active
in nature. His wife first had an e-bike
and won over the 68-year-old. I bought one shortly afterwards
and I don't want to miss it,
especially since my physiotherapist recommended that
I ride a bike because my knees are badly damaged . That is very good for me. I have difficulty walking,
but cycling is very good. Being mobile despite severe osteoarthritis is
a part of the quality of life for the pensioner. Without a bike: unthinkable. All the more annoying
that it suddenly ends. Like every year, I
went to the garage in the spring and wanted to use my
bike. Unfortunately, this was not possible
because the display did not show anything. The board computer is defective. Without it, the
e-bike, which costs around 2,500 euros, can only be moved with muscle power. Klaus Bornträger brings the
4.5 year old device to the dealer. * Bicycle bells * Diagnosis: battery broken. To which I said:
"Then I'll leave that part there." "The battery can be changed."
The dealer immediately said: "Bosch does not offer this
.

Only a new purchase is possible." No spare parts for your bike? Klaus Bornträger
can't believe that.
But this is not an isolated case for e-bike dealer Thomas Busch. He explains to his customers
again and again: Electric bikes
have complicated technology. It
doesn't have much to do with normal bicycles anymore. Many have the picture
of their grandma's bike in the basement. That lasts forever. All I have to do
is pump and fix tires. The life cycle of pedelecs
and e-bikes is shorter. An average of just 7 years.
The industry is booming. New brands emerge. By no means every manufacturer
manages to stay on the market. Spare parts for such bikes
are then a matter of luck.
There is no legal guarantee. If the warranty has expired
, the customer can be unlucky. We have individual suppliers, so
we can no longer get spare parts for bikes that were bought in e.g. 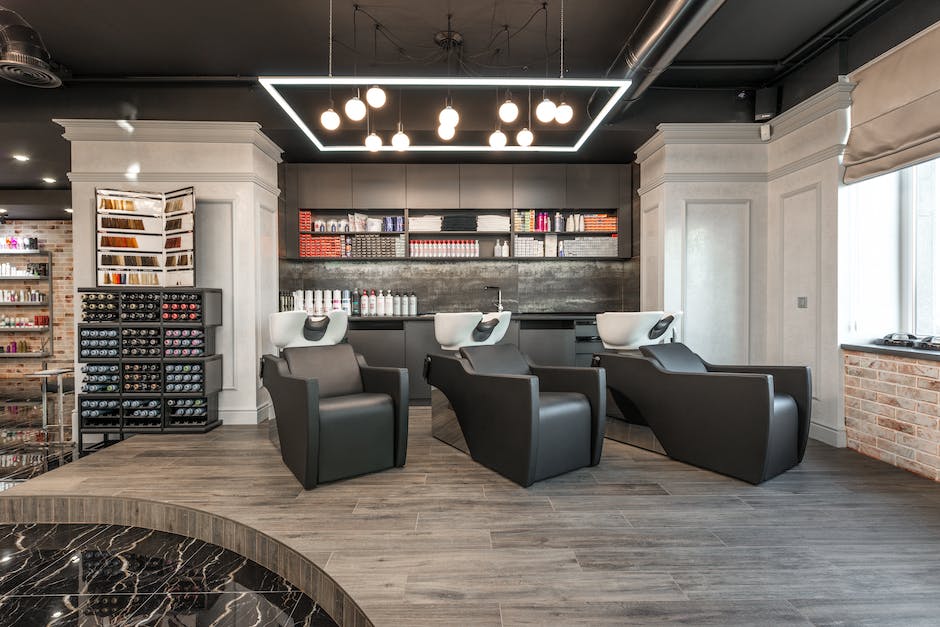 2012 or before
. The development
goes faster and faster. Every e-bike now has
its own motor, battery and of course
its own charger. But the battery and
charger only last a maximum of 4 years.
An unbeatable business model for industry,
but expensive fun for customers. This is because the electric motors
become weaker or no longer work
properly after 7-8 years. "The new motor then
no longer fits into the old frame," says e-bike specialist Hannes Neupert. In other words, if something is broken
and the engine is no longer there, then I can throw away the whole vehicle with
everything that is connected to it. The industrial designer has been
testing e-bikes for consumers for over 20 years . He knows the problems. He demands standards from the manufacturers
against the throwaway mania, e.g. for chargers. It is currently the case that every
product has a different power supply unit and they are
not compatible with each other. So here you can see that e.g. These are
very different plugs. Because
you can make a lot of money with it. That
might cost around 7 to 8 euros to produce. As a spare part,
which is very cheap, it might cost
around 110 or 120 euros. Of course, the manufacturers
do not want to miss them. Klaus Bornträger had to dig
into his pocket again. A new board computer cost 119 euros
. "Throw it away, buy a new one!"
That annoys him: You get the feeling that the company
only wants to sell new parts and not replacement parts
, although here only the battery is broken. That would actually be
relatively easy to swap. But only
new parts are to be sold, so nowadays:
throwaway society. At the expense
of the environment and consumers. Klaus Bornträger wants to take a closer
look at the next purchase and would like the manufacturers to be
more sustainable.