With one and the same e-bike to work during the week
and across country at the weekend up to the alpine hut for an iced coffee. The
manufacturers are promoting the so-called SUV e- bikes. These off-road low-entry pedelecs
should ideally combine the properties of an e-mountain bike with those of a city bike
. Is that a dream or a reality? ÖAMTC test expert Steffan Kerbl answers this
question after the current SUV e-bike test. Yes, we tested this type of bike ourselves for the first time
– low step-through bikes were actually women's bikes for us. And then we were
really amazed at how massive and robust these single-tube frames actually are. We
really drove it off-road. So the overall result is actually quite good,
lots of good bikes. Of course, as always, there were surprises. And the amazing thing
is also how different the characteristics of the wheels were. There were rather some
trimmed for comfort, others more in the direction of sportiness, and in principle we really put them
to the test. We have based ourselves on the upcoming eMTB standard
and not the existing one.

Nevertheless, the bikes actually survived
all the procedures. So far so good. Nevertheless , the supposed all-rounders
reveal one or the other weakness in the test. The main disadvantage is actually shared by all
wheels – that is the weight of the products themselves. The lightest bike in the test weighed 26.5 kilograms,
the heaviest almost 30. It is really no longer easy to manipulate such bikes.
And there is another problem, that is the permissible total weights that these
wheels have or that are stated in the papers of the wheels. When an adult
like me rides around 80 kilograms, I don't have to hope that
a bike trailer or maybe a child can take along on the bike. But that is actually one of the
main marketing reasons for these SUV e-bikes. So here you have to send a real point of criticism
to the manufacturers. To see that they either lower the weight of
the vehicles a bit, or just see that the permissible total weight is increased
so that I can really do something with these wheels.

The Conway Cairon SUV 527 came in last in the test with the grade
"poor" . A product with a risk of injury.
Primarily because of the pollutants in the saddle that we found there. In
the meantime, we are also checking bicycles to see whether we can find harmful substances, similar to what we do
with child seats. However, only in the handles and in the saddle, i.e. in the parts that come into contact with the body
. 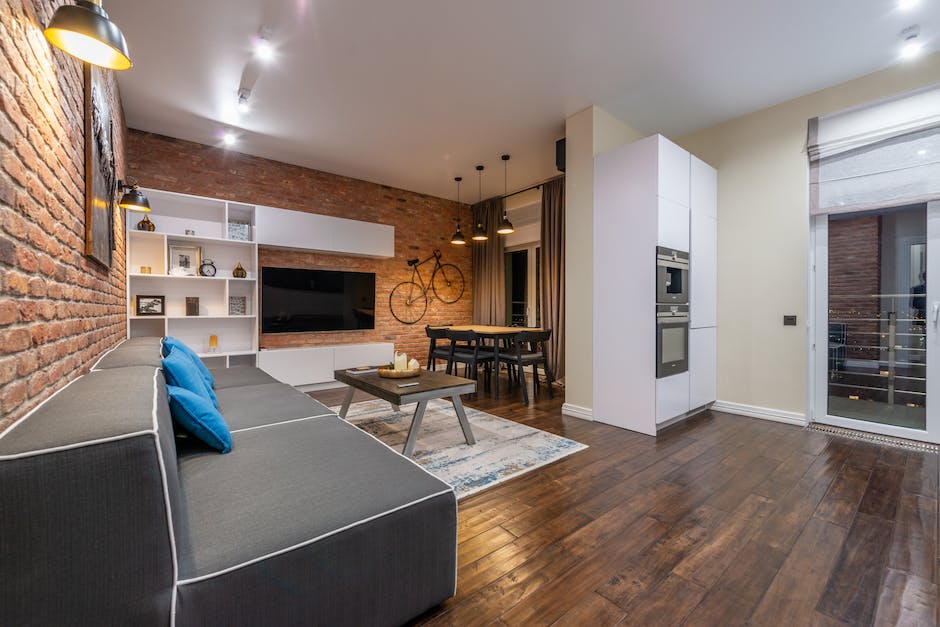 Here a substance that is frowned upon in Europe was found in the saddle.
That is why it was downgraded to "insufficient". There was, however, another incident
with this bike. The handlebar mount did not hold up in the durability test. We outsource
this to the TÜV in Germany. Here, various components are strapped to test stands
and loaded over a certain period of time. And here the handlebar mount broke at the front, you
have to say. That means, when this happens in practice, I slump forward with the whole
handlebar. That would have led to grade 4. So, even if the pollutants hadn't
been there, this bike would have brought up the rear in our test field.

As always, all details about the
test can be found on our homepage..